Indonesian foods are well-known as the flavourful and tastiest food with local ingredients that cannot be found overseas. Also one of the unique things about Indonesian people is the capabilities of eating crazy hottest food. Here are some amazing flavor hottest foods from Indonesia.

A crisp brand that is already known in Indonesia. They have some levels that indicate the level spicy started from original to the number 10. The products can be easily found in some Indonesia retail.

Seblak is an Indonesian savory and spicy dish, originating from the Sundanese region, West Java, Indonesia. Seblak Jeletet Murni first became known when one food vlogger reviewed and ordered the highest level that most people cannot afford. The feedback from the audience was very interesting to the food that made other influencers to try as well.

The affordable snack that first sold in the university environment is known as the crips snack that company you while your leisure time and your lunchtime with hot rice. “Makaroni Ngehe” has several flavors to choose from. Each flavor also comes with a choice for the spicy level you want (between 1 and 5) make sure to choose wisely! 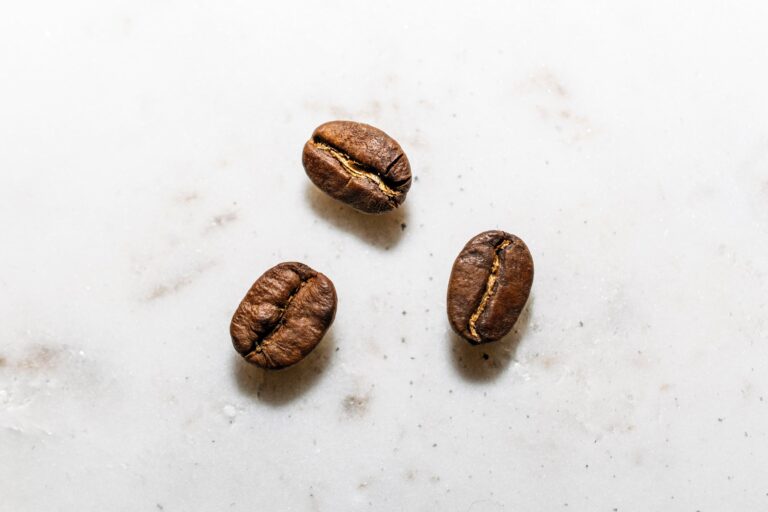 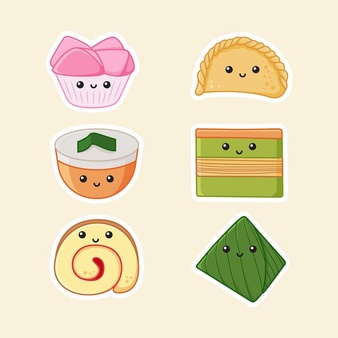